Skip to content
The International Workshop on Next Generation Security Operations Centers (NG-SOC 2020) will be held on 25th to 28th of August 2020 at the University College Dublin, Dublin, Ireland.
It is a joint workshop by the consortia of SAPPAN and SOCCRATES which will be held in conjunction with the 15th International Conference on Availability, Reliability and Security (ARES 2020 – http://www.ares-conference.eu).
More information about the workshop topics, agenda and organizers has been available via the official workshop page: https://www.ares-conference.eu/workshops-eu-symposium/ng-soc-2020/ 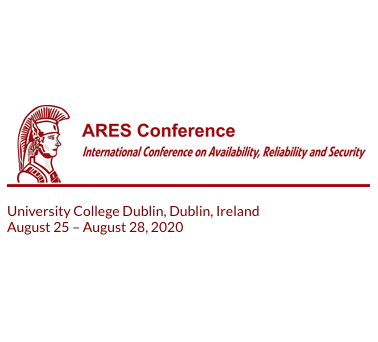 A networking event between the consortia of SAPPAN and SOCCRATES was held on the 21st of January at F-Secure’s headquarter in Helsinki. SOCCRATES is another EU H2020 funded project which has a close synergy with SAPPAN. F-Secure is a consortium member of both projects. The event was held during the SAPPAN internal ML-Focused Workshop which was held from 20th to 21st of January 2020. Around 35 members of SAPPAN and SOCCRATES participated in this event, coming from different research institutes and industry partners.

The meeting continued by a discussion on the assessment of cooperation and collaboration between these two EU H2020 projects with strong synergy. These discussions lead to an agreement on having a joint workshop. Further information about the workshop will be announced later.